Bruce Ramge graduated from Dana College in 1979 and received a Master of Business Administration degree from the University of Nebraska at Omaha in 1982.

Bruce has assisted various workgroups of the National Association of Insurance Commissioners (NAIC). He currently serves as an NAIC executive board Member, as Vice-Chair of the Midwest Zone, as a member of the NAIC Market Analysis Working Group and chairs the NAIC Title Insurance Task Force and NAIC Market Conduct Examination Standards Working Group. He serves on the management committee of the Interstate Insurance Product Regulation Compact, (IIPRC). Bruce is a Past-President of the Insurance Regulatory Examiners Society and he received the 2007 IRES Foundation, Paul L. DeAngelo Teaching Award and the 2007 IRES Al Greer Award. 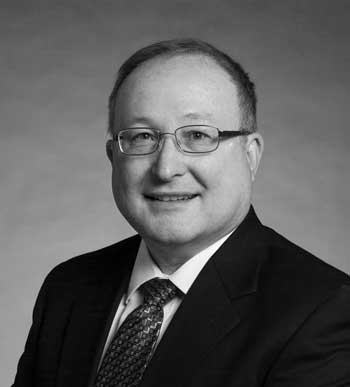